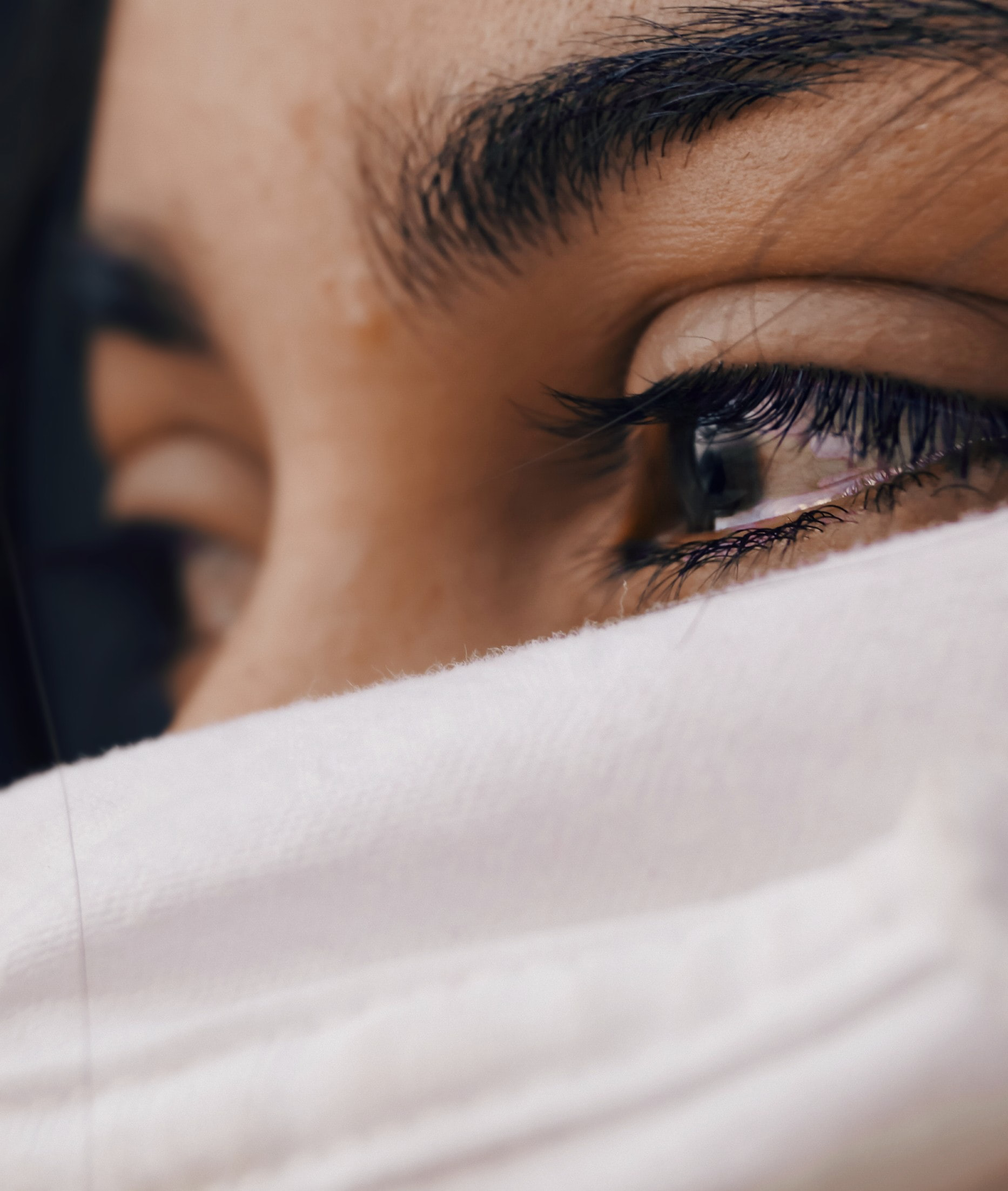 BlogSecret Life of an Ob/Gyn

I felt his legs wiggling in the sac of warm fluid surrounding him. His body was so tiny, his kicks were like a feather passing across my fingers. But his warm, dark world was about to slip away. Did he already sense it? Or did he swim peacefully, oblivious to the danger ahead?

As I examined his mother over the next few hours, I had to feel his legs flutter while his mother agonized over losing her child. Each time I had to reckon with the knowledge this baby was not going to survive once he left his mother’s body.

“If I push, I feel like I am killing my baby,” she cried, her Arabic accent laced with sadness. She was sitting up in bed, surrounded by crumpled blankets, her exposed belly not appearing pregnant. There were seven women, some sitting, some standing, some with hijabs, some with beautiful dark hair tumbling over their shoulders, all looking at her. Behind them, I could see purses and jackets strewn across the couch and the window ledge. The smell of spices and grief permeated the air.

Three days ago, this patient came to the hospital with pelvic pressure. On her exam she was found to be prematurely dilated. She was admitted for bed rest to carry her pregnancy as long as possible. As the mother was only twenty-two weeks pregnant, her baby did not have lungs capable of breathing, eyes capable of opening, or a heart capable of staying alive outside the womb. For a couple days, all was well, but that night, she went into labor.

And so she endured the cramping, the pressure, and the eyes of her family surrounding her in the dark room and telling her to push.

At one point her husband took me aside. “If she can wait three days, she will be twenty-three weeks,” he quietly said, like we were two conspirators hatching a plan to save his child. “Then we can do everything to save our baby.” His eyes pleading with me. As a mother, I wanted to say, “Yes, yes, of course.” As a doctor, I knew it was impossible—her body was trying to expel her baby because of the infection brewing in the baby’s amniotic fluid.

The night dragged on . . . midnight, 1am, 2am . . . I walked the eerily quiet hallway to her labor room several times.

Finally, I had to say, “It’s time. You must push.” My words were heavy with fatigue. I could not watch her torture herself anymore.

Everyone in the room was exhausted, emotionally and physically. But her sisters stood up to help her, encourage her, softly speaking in Arabic, pointing at me and nodding in agreement.

And so she lifted her head, took in a breath, and began to push. It did not take much effort and the sac came out whole, the baby floating in the turbid fluid. While it lay between her legs, I took a clamp to tear open the sac, the thick membrane resisting my attempts, still trying to protect its baby inside. The fluid came pouring out, the stench horrific. The baby was limp like a rag doll. His skin translucent, his tiny blue body eclipsed by his larger, floppy head. Clumsily, I untangled the umbilical cord and membranes from around the baby.

Everyone in the room was crying—the patient, her husband, the family, the nurses, the resident. My eyes were dry as I continued to attend to the baby, quickly taking him to the warmer behind a curtain. Not to save his life, but because his mother did not want to see him.

As I carried him, I felt his legs move again. I placed him on the blanket laid out ready for him. The blanket was made for a full term seven-pound baby, not for a premature ten-ounce baby. I fumbled to wrap him in what seemed like an enormous amount of fabric. I could feel his heart beating as I touched his chest. I swaddled him, only his tiny head poking out, and picked him up for a moment. Some family members from the hallway came into the room. One woman in a dark hijab hesitantly pulled aside the curtain that surrounded the warmer, battling her desire to see and not see the baby.

I was not sure what to do next. I did not want to leave the baby alone, but I needed to go back to my patient. Someone should hold the baby, I thought. But nobody wanted to.

I touched the arm of a nurse near me and pointed to the baby. She walked over and I returned to my patient. “May I touch you again to make sure you are okay?” I gently pressed on her flat belly to feel for her firm uterus. After, I covered her with the white hospital sheet and left the room to allow the family some space to mourn in privacy. The resident and the nurses also walked out, all with tear-stained cheeks. My eyes were still dry. My shield still up. My heart confused.

I began filling out the tedious paperwork at the nurses’ station. So much more paperwork when a baby dies than when it lives. I kept reading the forms over and over again, nothing made sense . . . cause of death, time of death . . . I had no answers.

Numb and empty and tired, I had to shift gears and attend a delivery of another patient. This room was bright with the excitement of a healthy new baby about to be born. As if a reflex, I joined in the excitement and helped guide the baby out and onto her mother’s belly. Tears of joy and happiness streaming down the mother’s face. Afterwards, I walked out, a hollow vessel.

The next day I received a call from the funeral home with the premature baby. The funeral director wanted to know the exact time of death.

“I need the exact time,” he kept repeating, becoming frustrated with me.

Flustered, I said, “The baby died in its family’s arms while bundled in a blanket. No one knows the exact time!”

I hung up bursting with anger.

My armor was breaking down. The anger, the loss, the sadness, the helplessness, the emptiness—I lost my strength to hold it all in.

And just as quickly as the feelings revealed themselves, I gulped them down again. There was no room in my busy office day to allow these feelings space.

But there are times, on a run in the woods, on a 3 am drive home from the hospital, in the space between wakefulness and sleep, I feel my chest tighten and then the tears fall. A wave of heartache for mothers coming home empty handed. A wave of lives I bear witness to as they pass so briefly on earth.

I can still feel those tiny legs fluttering over my fingers. A life never forgotten.

Blog Secret Life of an Ob/Gyn No Comments

Andrea Eisenberg, M.D. has been in practice for over 26 years and is certified by the American Board of Obstetrics and Gynecology. She graduated from Wayne State School of Medicine in 1989 and completed her residency at Sinai Hospital in Obstetrics and Gynecology in 1993. She is affiliated with William Beaumont Hospital which now includes the ability to deliver at the Karmanos Natural Birth Center. She has delivered countless babies and enjoys being a part of such a special time for families. Her special interests include family planning, infertility, adolescence, menopause and helping women transition through different phases of their lives. Dr. Eisenberg also has an interest in narrative medicine and originated a program with the residents of Beaumont hospital. In 2020, she was awarded CREOG’s National Faculty Award for excellence in teaching. She also has been published in Intima, Journal of Narrative Medicine; Pulse, Voices From the Heart of Medicine; The Examined Life Journal; ACOG District V Special Delivery, and After Rounds as well as having her own blog, www.secretlifeofobgyn.com.

We are on staff at William Beaumont Hospital, Royal Oak and The Berry Surgical Center